Where You Least Expect It 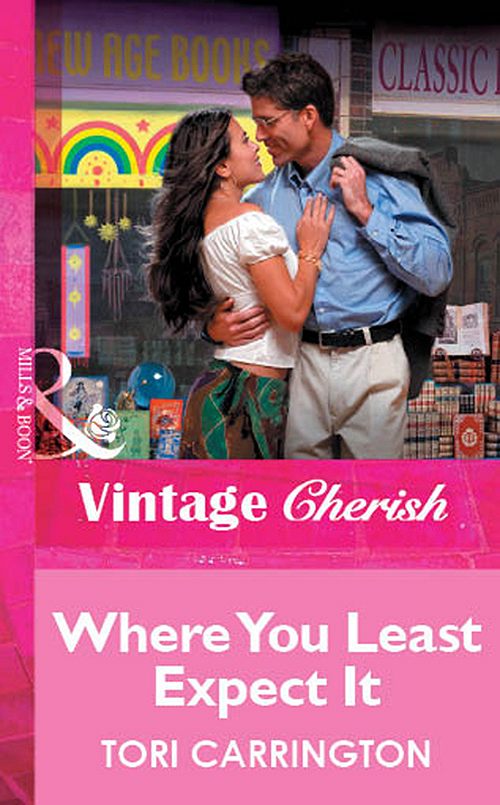 WALK. DON'T RUN….Whatever was going to happen, Aidan Kendall had decided to stay and ride it out. The truth was, he was tired of running. Tired of packing up his suitcase and hitting the road to nowhere. Tired of being alone, keeping people at arm's length and waiting for the shadow following on his heels to catch up with him and destroy him. Maybe that was the reason he'd stayed in Old Orchard. Perhaps subconsciously he'd known that this was where his running would end.So, he would stop running. And that included from the mysterious and unique Penelope Moon…and whatever bonds were developing between them. But would their love be strong enough to survive the truth?

Книги, похожие на «Where You Least Expect It»