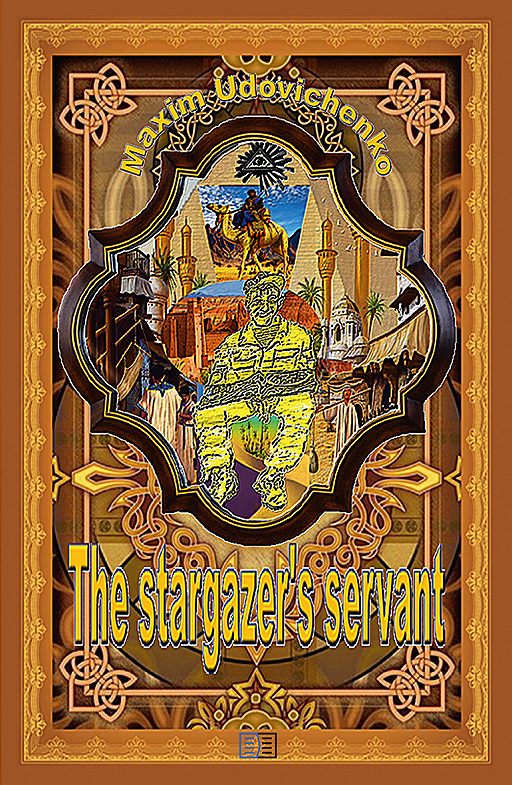 More than a thousand years ago, in what is now the territory of modern Mauritania and partly of its neighboring States, was located a rather powerful and militant Caliphate.

The ruler of this Caliphate had at his court a personal magician, astrologer and soothsayer.

The astrologer was an expert in different areas of secret knowledge, and he was highly esteemed by the ruler.

In his «Book of Knowledge», he wrote down all that was of magical practices and of nature observation in detail, which came to him by inheritance from other great magicians.

The Caliph's astrologer had a very inquisitive and dexterous servant, who also led his book and was going to give it to his worthy successor. Of course, the book of the servant was nothing like the great astrologer's «Book of Knowledge», but nevertheless…

In our days, by a strange coincidence, both books fell into the hands of completely different people…