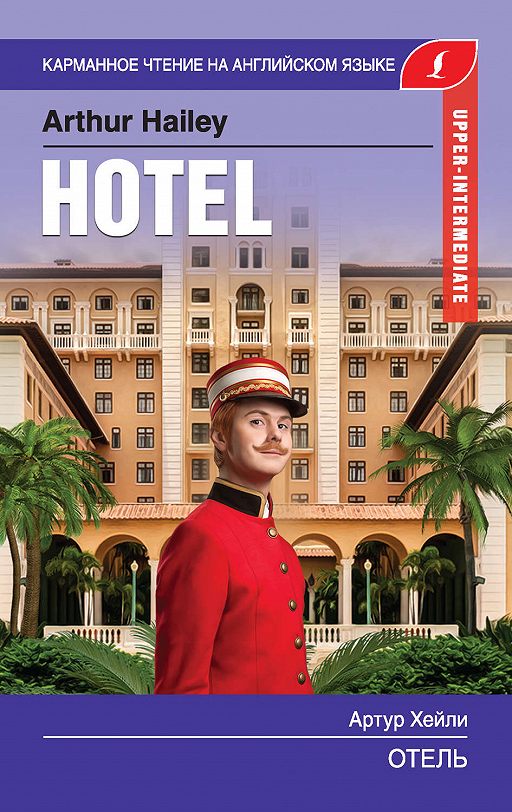 “You must have been insane,” the Duchess of Croydon protested after Peter McDermott’s departure, carefully closing the inner door behind her.

“You make it sound as if it’s all some sort of game.”

The Duchess went on accusingly, “I was doing the best I could. I even invented a walk that we went for in case anyone saw us come in. And then you announce you left your cigarettes in the car.”

“Only one heard me.”

“He noticed. I was watching his face.” She continued, “We’d be suspected. That’s why I made that trouble with the waiter. It isn’t an alibi but it’s the next best thing. Going gambling tonight was madness; and to take that woman…”

“We have already discussed that,” the Duke said wearily. “Exhaustively. On our way back. Before it happened.” The Duke of Croydon sipped his drink. “Why’d you marry me?”

“I suppose it was mostly that you stood out in our circle as someone who was doing something worthwhile.”

“Washington?” The word was a question.

“We could manage it,” the Duchess said. “If I could keep you sober and in your own bed.”

“Aha!” Her husband laughed. “A cold bed it is. Ever wondered why I married you?” He drank again, as if for courage, “Wanted you in that bed. Fast. Legally.”

“I’m surprised you bothered. With so many others to choose from – before and since.”

“Didn’t want others. Wanted you. Still do. Magnificent. Savage. Passionate.”

“Stop it! Stop it!” Her face was white, her voice high pitched. “I don’t care if the police catch you! I hope they do! I hope you get ten years!”

After making the necessary arrangements, Peter McDermott returned to 1439 and asked for Dr. Uxbridge’s permission to transfer the patient to another room on the same floor.

The doctor who had responded to Christine’s emergency call nodded.

“I’m worried about that. I don’t think he has much money.” When she was concentrating, Peter noticed, Christine’s nose had a charming way of crinkling. He was aware of her closeness and a faint, fragrant perfume.

“Oh well,” he said, “we’ll let the credit department look into it then. Now let’s get Mr. Wells to 1410.” But the doorway, they discovered, was an inch too narrow for the bed.

The other smiled, and nodded. Peter bent down, put a blanket around the elderly man’s shoulders and picked him up.

Peter smiled. Then, as easily, as if his burden were a child[3], he strode down the corridor and into the new room.

Fifteen minutes later all was functioning. The oxygen equipment had been successfully transferred, the air conditioning made the air sweeter. The resident physician, Dr. Aarons, had arrived, and accepted Dr. Uxbridge’s offer to drop in the following day. A private duty nurse had been telephoned was on the way. Albert Wells was sleeping gently.

Walking with Peter toward the elevators, Christine said, “I’m glad we let him stay. Some places wouldn’t. All they want is people to check in, check out, and pay the bill.”

“A real hotel is for hospitality if a guest needs it. Unfortunately, too many people in hotel business have forgotten it.”

“You’re damn right we have! A lot of the time, anyway. If I had my way there’d be a good many changes…” He stopped, embarrassed. The St. Gregory was inefficient in many ways. Currently the hotel was facing a financial crisis. “But W.T. isn’t keen on new ideas.”

“That’s no reason for giving up.”

For most of the time he had known Christine – since his own arrival at the St. Gregory – he had taken her for granted. Recently, though, he had started to notice how attractive she was.

“I didn’t have dinner tonight; too much going on. If you feel like it, how about joining me for a late supper?”

“There’s one more thing I want to check. I sent Herbie Chandler to look into that trouble on the eleventh but I don’t trust him. Will you wait on the main mezzanine?”

His hands were surprisingly gentle for his size. It was an interesting face as well, with a hint of determination, she thought.

Marsha Preyscott wished she had spent her nineteenth birthday some other way. It had been a mistake to come here. But as always, and rebelliously, she had sought something different, which was what Lyle Dumaire had promised.

She had known that boy for years and dated occasionally. His father was president of one of the city’s banks as well as a close friend of her own father. Without thinking about it, she said yes, when he asked whether she wanted to come with him upstairs to the small, crowded suite 1126-7. There were more people than she expected, and some of the boys were already very drunk. One of the girls had passed out.

Something was happening in the adjoining room, to which the door was closed, though a group of boys, whom Lyle Dumaire had joined – leaving Marsha alone – was there. She heard a question, “What was it like?” but the answer was lost in a shout of laughter. When she realized, or at least suspected, what was happening, disgust made her want to leave.

If her father had come home as he promised, she would not have been here now[4]. Instead, there would have been a birthday celebration at home. But he had not come home. Instead, he had telephoned from Rome. Perhaps, there were some things in Rome, which he wouldn’t tell her about, just as she would never tell him what was happening in room 1126 now.

Youth was a dull time, Marsha often thought, especially when you had to share it with others the same age as yourself. There were moments – and this was one – when she longed for companionship that was more mature. She would not find it though in Lyle Dumaire.

Others were beginning to leave the suite. One of the older boys whom she knew as Stanley Dixon came out from the other room, “… girls said they’re going.”

“Why not somebody from here?” It was Lyle Dumaire’s voice, much less under control than it had been earlier.

Marsha ignored them. The suite was almost cleared. If Lyle planned to escort her, Marsha thought, she would turn him down.

Then she heard the outer door close. Stanley Dixon was standing in front of it, his hands behind him. The lock clicked.

Marsha had known Lyle since childhood, but now there was a difference.

“Some of us have had a good time already. It’s made us want more of the same,” said Dixon. The other two, whose names she didn’t know, were grinning.

“I’m not interested in what you want.” Though her voice was firm, she was aware of an underlying note of fear.

“Listen, Marsha,” Lyle blustered. “We know you want to. All girls want to. Eh, fellas?”

They began to move closer.

“If you touch me I shall scream.”

Suddenly, without seeming to move, Dixon was behind her, clapping a big sweaty hand across her mouth, another holding her arms. She struggled, and tried to bite the hand, but without success.

“Listen, Marsha,” Lyle said, “you’re going to get it, so you might as well enjoy it.”

Lyle had the other arm and together they were forcing her toward the adjoining bedroom.

“Somebody grab her feet.” The remaining boy took hold. With a sense of unreality Marsha felt herself being carried through the bedroom doorway.

“Get her things off,” someone said.

There were twin beds in the room. Resisting wildly, Marsha was forced backward onto the nearest.