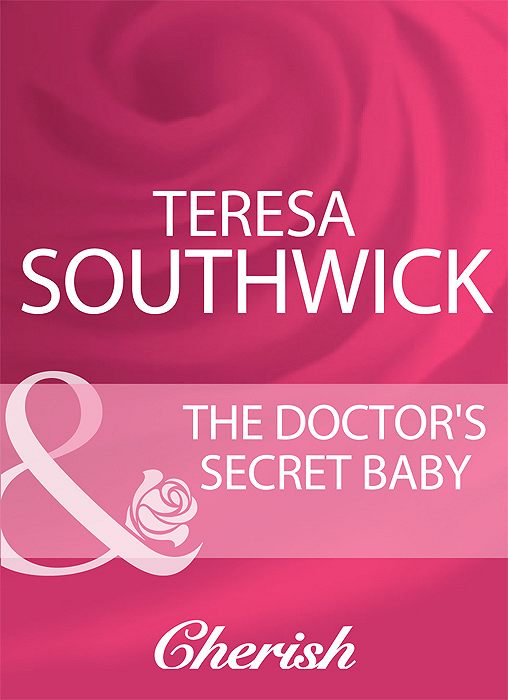 Emily Summers would never forget the passionate affair with Cal Westen that left her yearning for what he couldn't give her.But the charismatic, commitment-wary E.R. surgeon had given her something. And it was time he knew the truth–so he could be the father their child needed…. Two years ago, Emily walked away from him. Now she was telling him they had a baby?The sensual social worker had burned him once, and Cal wasn't about to make that mistake again. Then he met his daughter. And the no-strings-attached doctor began to feel his heart expand…to make room for two females in his life….