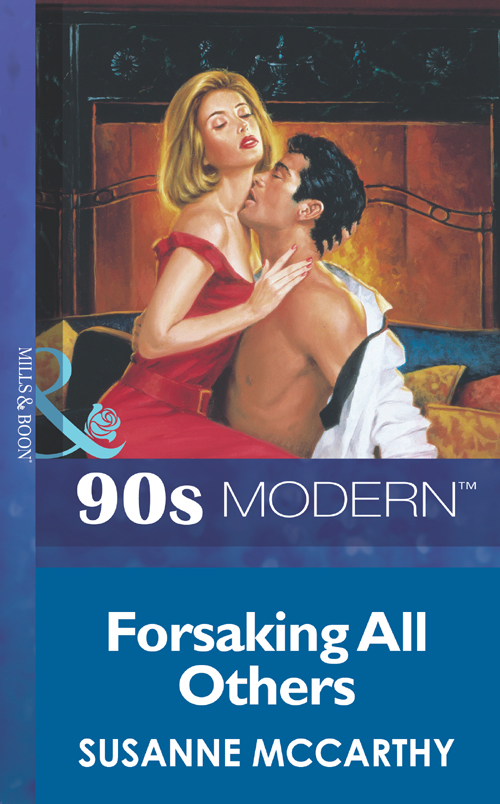 In name only…"You're the woman who stood at the altar with my cousin not more than a few hours ago, vowing to forsake all others. You didn't manage to keep it up very long, did you?" Leo Ratcliffe had kissed his cousin's new bride and discovered that whatever reasons Maddy had for marrying, love didn't enter into it.Even on her wedding day she had wanted another man – Leo! But he hadn't given Maddy a chance to reveal the truth – that she was marrying his cousin only to forget Leo's own impending marriage… .Now Maddy was widowed and Leo was still single. But instead of the love affair she had dreamed about, all he was offering was a marriage of convenience: sexual satisfaction and heartbreak guaranteed! Another red-hot romance from this popular author!

Книги, похожие на «Forsaking All Others»