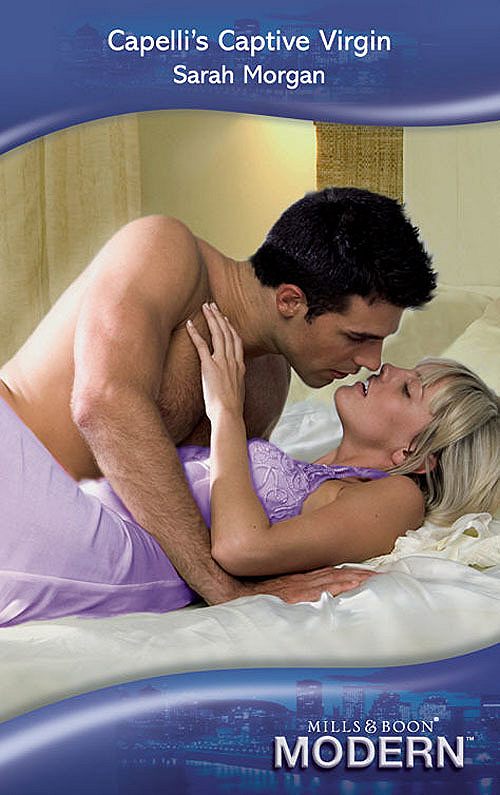 Lindsay Lockheart was big on control, he thought dryly. And it would be his pleasure to undo that control…button by button! Ruthless Sicilian Alessio Capelli always gets what he wants. Lindsay turned him down once before, and now that she is back in his life he is determined that she won’t do it again. He will use her and discard her, as is his usual habit with women. And circumstance has provided him with the ideal opportunity: Lindsay has been forced to step into her missing sister’s shoes and work for him.Lindsay might be his match by day, but by night Alessio will be the one in control. He relishes the thought of having a virgin in his bed, and he’ll do everything to keep her captive – until he’s ready to dismiss her…