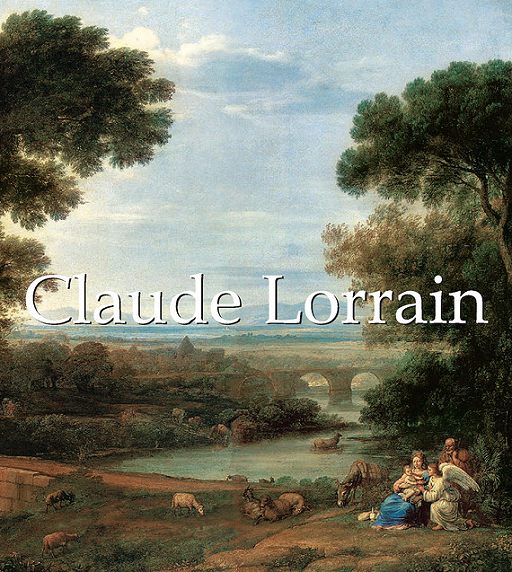 Claude Gellée, called Claude Lorrain was neither a great man nor a lofty spirit like Poussin. His genius cannot, however, be denied and he was, like Poussin, a profoundly original inventor within the limitations of a classical ideal. He too spent most of his life in Rome though the art he created was not specifically Italian, but French. For more than two centuries afterwards everyone in France who felt called upon to depict the beauties of nature would think of Lorrain and study his works, whether it be Joseph Vernet in the eighteenth century or Corot in the nineteenth. Outside France it was the same; Lorrain was nowhere more admired than in England. There is an element of mystery in the vocation of this humble and almost illiterate peasant whose knowledge of French and Italian was equally poor, and who used to inscribe on his drawings notes in a strange broken Franco-Italian. This mystery is in some way symbolic of that with which he imbued his pictures, le mystère dans la lumière. This admirable landscapist drew from within himself the greatest number of extraordinary pictures, in which all is beauty, poetry and truth. He sometimes made from nature drawings so beautiful that several have been attributed to Poussin, but in his paintings his imagination dominates, growing in magnitude as he realised his genius. He understood by listening to Poussin and watching him paint that a sort of intellectual background would be an invaluable addition to his own imagination, visions, dreams and reveries.