The Smile Of The Moon 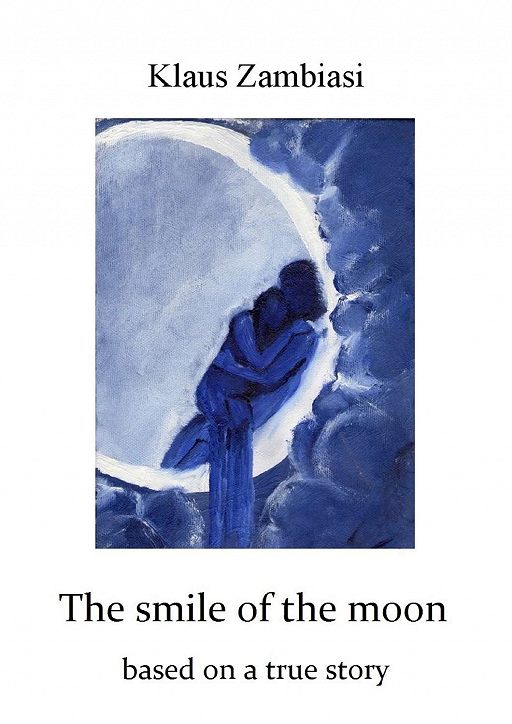 The story of Joe, a young man destined to struggle with a strange and hostile fate which will lead him to seek truth and reinforce his love for a fully lived life. A journey through Italy and its Alto Adige region during their most beautiful decades, the 70s, the 80s and the 90s, rich of romanticism and nostalgia and intertwining with events like the Football World Cups.

An engaging and moving novel based on an actual story, set in Alto Adige, Italy, during three decades: the 70s, the 80s and the 90s. Since he was young, Joe has always been fascinated with the moon, and can perceive uncommon smells and sensations. Growing up, he realizes that what's around him is not always as it seems. He lives a happy childhood in his mountain town with his family, but his fate has in store many surprises for him, slowly revealing him a series of secrets which will lead him to seek truth and pursue new hints. He won't give up, he will understand the value of life, trying to transform various situations in oases of affection, with intelligence and irony, all the while enjoying here and there some small bliss. During his teenage years he will understand the importance of friendship, of love and of the smile of the moon.

Книги, похожие на «The Smile Of The Moon»