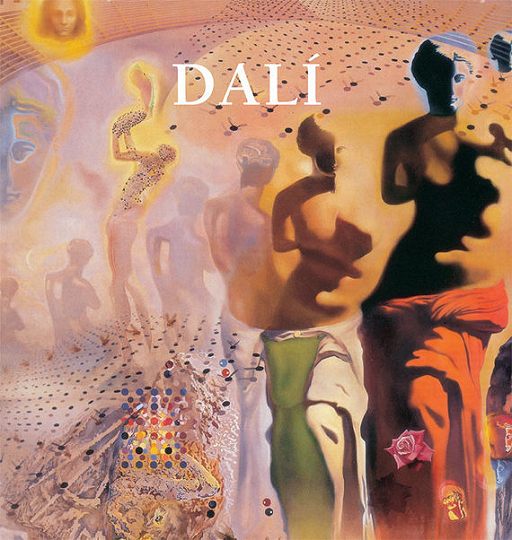 Painter, designer, creator of bizarre objects, author and film maker, Dalí became the most famous of the Surrealists. Buñuel, Lorca, Picasso and Breton all had a great influence on his career. Dalí's film, An Andalusian Dog, produced with Buñuel, marked his official entry into the tightly-knit group of Parisian Surrealists, where he met Gala, the woman who became his lifelong companion and his source of inspiration. But his relationship soon deteriorated until his final rift with André Breton in 1939. Nevertheless Dalí's art remained surrealist in its philosophy and expression and a prime example of his freshness, humour and exploration of the subconscious mind. Throughout his life, Dalí was a genius at self-promotion, creating and maintaining his reputation as a mythical figure.