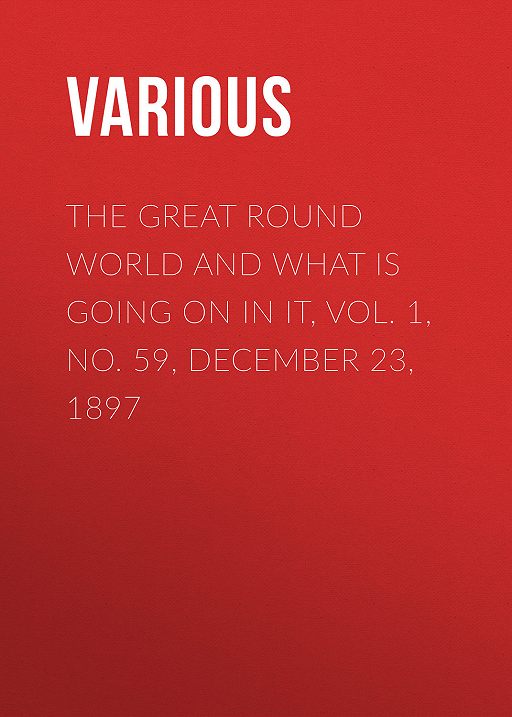 The troubles in Austria have not been brought to a close by the downfall of Count Badeni and the appointment of Baron von Gautsch.

Count Badeni was, as you will remember, particularly obnoxious to the German element in Austria, and many people thought that his dismissal would restore harmony. Instead, it has given rise to some very serious rioting in Bohemia.

We explained to you in a former number that Austro-Hungary is composed of a number of states and provinces.

The leading races in this much-disturbed country are the Germans, the Slavs, and the Magyars.

The most important of the Slavs are the Czechs, or Bohemians, who number about five and a half of the total twenty millions.

While, as you can readily see, the Slavonic races considerably outnumber the Germans and the Magyars, the government is vested in these two latter races, and therefore the Slavs are forced to obey the will of the governing people. They do so, as we have seen, with a very bad grace.

Between the Magyars and the Germans there is no great friendliness, but the Hungarians have their own parliament, and are independent in many things. Between the Austrians and the Czechs there is an intense and undying antipathy, which it seems impossible to overcome.

The Bohemians would like to be as independent as the Hungarians, but their desires are not heeded, and they are forced to submit to the government of the Austrian Reichsrath or parliament.

In this assembly, however, they can show their true sentiments, and the friction between the rival races is extraordinary. If the Bohemians want any special laws made, the Germans oppose them. If the Germans try to get a measure through the parliament that is for their benefit alone, the Czechs combine to defeat it.

When, therefore, the German party succeeded in ousting Count Badeni, the Czechs were furious.

The German Austrians foolishly celebrated their victory with bonfires and illuminations, making a fête of the success which was so hateful to the Czechs.

In Prague, the capital of Bohemia, there were fierce anti-German risings.

The houses of the Germans were bombarded with stones, the German theatre and German restaurants were attacked and damaged, and the German Quarter, or portion of the city where most of the Germans live, was visited by an angry mob which plundered the houses and shops.

All persons speaking the German language were subject to attack, and for this reason the unfortunate and harmless Jews came in for their share of the popular hatred. The majority of them do not speak Czech, and many of the signs over their shops are in the hated German language. Many of them were therefore robbed, beaten, and cruelly ill-treated.

The riots grew so serious that they almost amounted to a rebellion.

Thousands of Czechs streamed into Prague to assist the rioters. The streets were filled with furious men, who attacked and beat any person using words of German. The very women on their way to market were not safe. They were obliged to wear the Bohemian national colors to save themselves from attack.

One poor old woman was severely beaten because she could not speak Czech. About three hundred Germans were taken to the hospitals, suffering from wounds they had received.

The disturbances having assumed such a serious character, the troops were ordered out to restore order.

They were greeted with showers of stones, broken glass, or any missile that came handy. The soldiers were finally obliged to fire on the mob, and in consequence many persons were injured.