Writ as a simplified form of civil procedure. Writ of execution 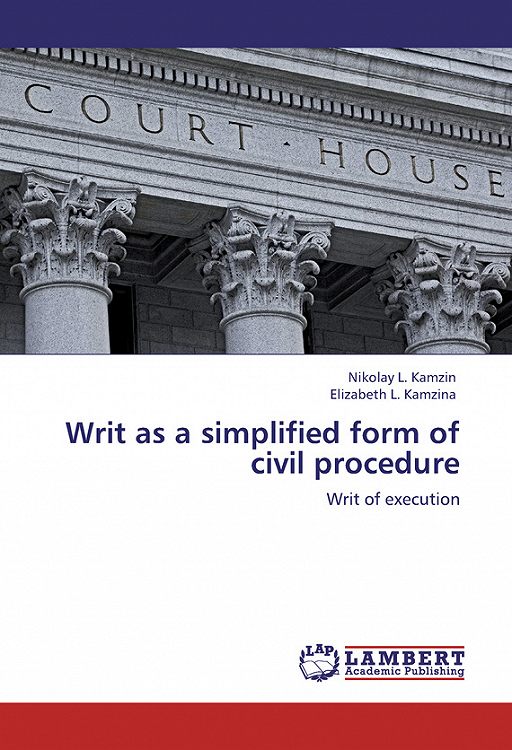 The idea of the simplified production, the need in certain cases, the «saving process» is certainly positive, but translating this idea into reality is possible only if the reasonable balance of security and economy. Writ – a court order, while the executive document, passed by a single judge on the basis of an application to recover money or for the recovery of personal property from the debtor to the requirements of the indisputable nature of the resulting documentary evidence of their creditor claims against the debtor. This is a simplified form of civil procedure used for the rapid and economical treatment of attention to the violation of state law if the creditor settlement of private law relations between the parties and some other chance. Core of this institution is that it is functionally a court decision in a particular case. But procedurally, on his receipt of the lender expends much less effort than he would have spent, as usual rebuilding their violated right.