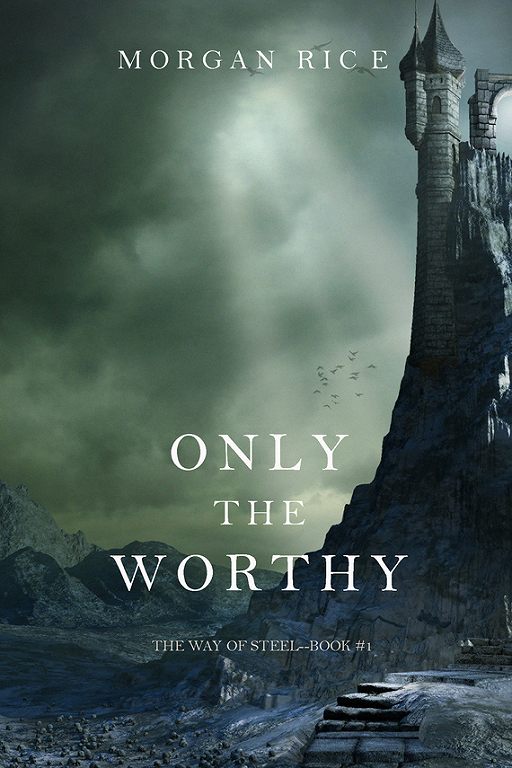 ONLY THE WORTHY (The Way of Steel—Book 1) tells the epic coming of age story of Royce, 17, a peasant farmer who senses, with his special fighting skills, that he is different from all the other boys in his village. There resides within him a power he does not understand, and a hidden destiny he is afraid to face.

On the day he is to be wed to his one true love, Genevieve, she is stolen away from him. Royce chooses to risk it all to confront the nobles who took her and to try to save his love. When he fails, he is sentenced to the infamous Red Isle, a barren island of warriors known for turning boys into men. Banished from his homeland, Royce must face trials beyond which he can imagine as he is taught to survive the notorious Pits—the kingdom’s brutal bloodsport. Genevieve, meanwhile, desperate for Royce’s return, is forced to navigate the cruel and conniving world of aristocracy as she finds herself immersed in a world she despises.

Yet as Royce’s powers become stronger and as he learns there is a secret behind the mysterious lineage of his father, he comes to realize that his destiny may be greater than he thought. He begins to wonder at the most terrifying question of all: who is he?

ONLY THE WORTHY weaves an epic tale of friends and lovers, of knights and honor, of betrayal, destiny and love. A tale of valor, it draws us into a fantasy world we will fall in love with, and appeals to all ages and genders. 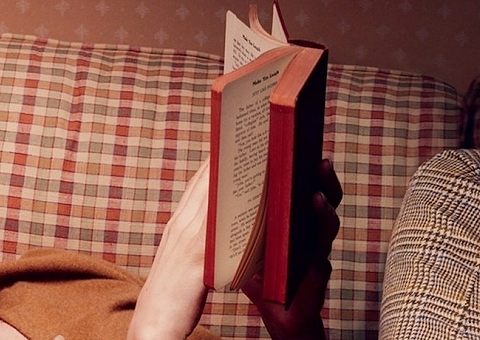 Книги, похожие на «Only the Worthy»

Steven. Crazy on You…
Colin Palmer…

On the Other Side. The Fall…
Janet Norton…