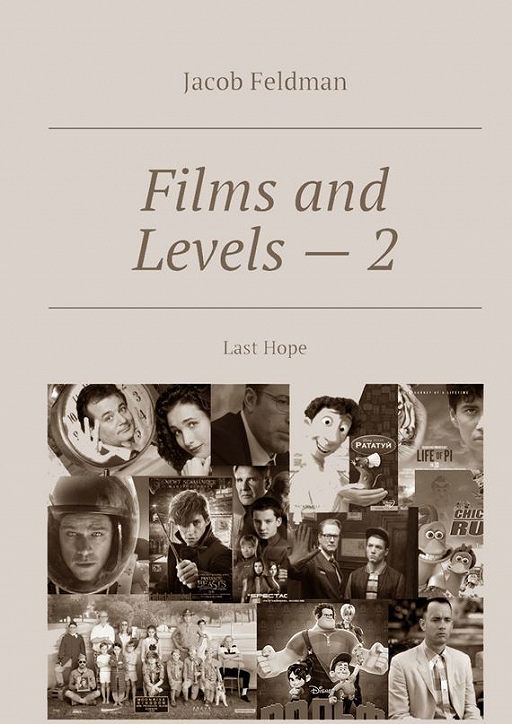 By this, I close a long period of my life, which began February 18, 1989, when I phoned to my wife and dictated to her the first draft of my super-theory. It’s time to raise eyes and look around. What goes on around?

Donald Trump became president-elect. Saakashvili resigned from his post as governor of Odessa (Ukraine) and announced establishing of a new political party. After which he was blocked at all Ukrainian TV channels. Apart from TV-show of Savik Shuster, which, as far as I know, would not live long either.

The first book contains big chapter about politics, starring Trump, Saakashvili, and Putin. About Trump and Saakashvili I have said above. Now about Putin.

Putin and Putin’s propaganda machine is today the main threat to the all civilized world. This is a duty of every intelligent person today – to speak out against this machine, and to help to stop it.

But if it’s a war, if the war machine is against us – what can we contrapose to it? We need the latest and strongest methods of message analysis —

• of the information which is emitted, broadcasted, transferred, firstly, and

• of the information which is received, perceived, understood – secondly.

At the beginning of the second book, I have used this image: the certain broadcast could be received at a certain frequency, and your receiver should tune to that frequency.

Human communication also goes at certain frequencies = levels. I suggest that human communication uses 8 levels and I call them by numbers from 1 to 8. The first book describes this as a theoretical model. The second one illustrates all levels with situations from my favorite films.

The second leading motif of this book (and the series in general) is as follows.

We need such meaningful framework that will filtrate good people in and bad people out. I mean a framework of values and meanings, not technical tools. And I would really like to create such a framework with my books. But the framework must be global – therefore it must work in English speaking world too.

Just as the good cities are built near origins of the drink water, and industrial enterprises – near cheap sources of energy, a platform for serious discussion of serious issues should be built -where?

Next to the global producer of meanings.

Today, the world’s best producer of global meanings is the American cinema. Analyzing the conflicts and problems embodied in American movies (since 1990), I discuss many important things.

Speakin in terms of my precvious books, it sets levels of communication – the sixth and the eighth level. Sixth – you have to know how to articulate your opinions and ideas and how to prove them. Eighth – you have to take into account the interests and opinions of as many potential interlocutors and opponents as possible.

Philosophy – from the time of Socrates – often pretended to be a free dialogue environment, but actually it was not. I believe that Socrates himself was fond of free dialogue, but in Plato’s Socratic dialogues, character named Socrates acts as a skilled manipulator. Attention! A manipulation and a free dialogue are incompatible.

As all we observe now, low culture of dialogue has led the Western world to the two shocking discoveries; neither Trump nor Brexit have not been predicted by sociologists. Why? Because one half of society persistently ignored the other half – and only when these unexpected votings happened, they recognize each other.

These two motives – fighting against evil and uniting with forces of good – through high-level (6—8) dialog – push me ahead, make me to publish one idea after another, to release one book after another.

This dialog is my last hope.

Let me present the plot chronologically (not as it is given in the film).

The American officer is raising two sons – the senior (shown as a child of 10—12 years) and the junior (2—3 years younger). Senior one is autistic. He is fast at solving puzzles, but the minor setback drops him into hysterics, emotional storm.

The family has a choice – to send a senior one in the cozy world of special hostel or? Father refuses option with the hostel and decides to bring up his sons by himself. His wife does not stand up and leaves the family.

Father’s career moves him from city to city, from country to country, and the boys move with him. On every new place, father finds a master of martial arts who teaches the boys to fight.

When – in one of the new father’s job place in America, local teenagers begin to scoff at the boys, the father lets the brothers out of the car “to punish the offenders”. Judging by the conversations in the car, the offenders will get broken hands (wrists).

As one who has studied the issue personally, I do not believe that autistic boy, as we know him on the flashbacks, could grow into intellectual adult person like Christian Wolff (Ben Affleck), as it is shown in the film.

But – suppose he could.

What is important for us?