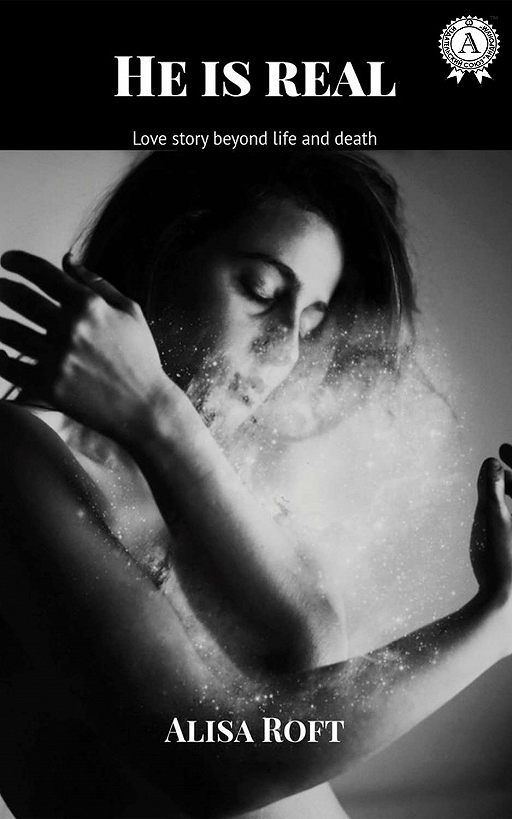 “You should treat life as if you had lost everything, but you were given a second chance ...” After finishing school, Anna leaves the Siberian town, where she grew up and goes to Israel. During the six years that she lived in the “Holy Land”, she often got into troubles, but her “invisible friend” invariably came to the rescue. The girl communicates with him since her childhood. He helps, supports, cares about her. He can’t be seen by her friends and relatives, but she understands that he is real. Anna stops hearing his voice when Mihael (Misha) comes into her life. The man seems so darling, close and almost familiar. Meanwhile, in dreams, she often finds herself in the same place where she met an extraordinary guy named Oren, who claims that they were already familiar. Are these dreams? Or is it still part of reality? Echoes of the past? The girl has a lot to learn - about herself, about her “invisible friend”, about the new man of her choice ... and love beyond time and human life. A new book by Alice Roft combines genres of a love story and fantasy and is well suited to general readers (18+).

Книги, похожие на «He is real»