How to make life happy psychology in a simple way 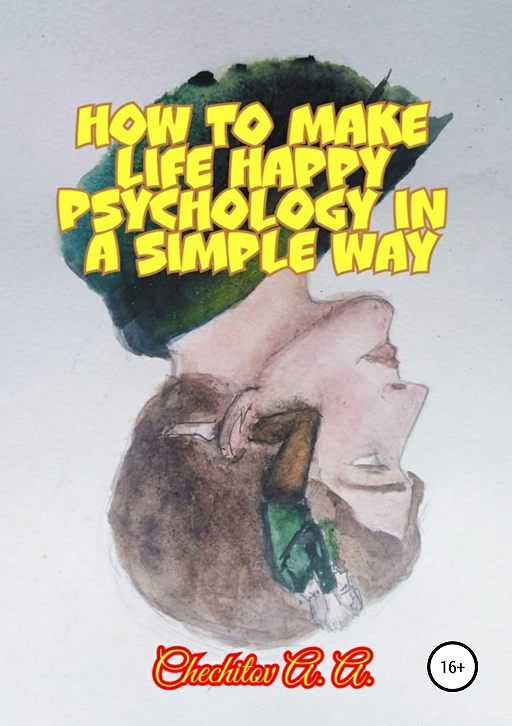 Hello friend! What's up? We often hear meaningless phrases from people around us. The average person says millions of words in his life and does much less. But. What do the descendants of Adam and Eve leave behind? After all, a ruthless, invisible monster named time erases from memory all that was said and perfect, ever. Even for the closest of relatives, the feeling of loss dulls over the years. What, for example, said the peasants born in the nineteenth century? What were medieval knights afraid of? What did the first Cro-Magnons dream of? Maybe you'll say it's the feelings of the dead, and you'll be right. However, like the above characters, I want the same as you. Men and women have always wanted to be happy, and the ways to achieve this magical metaphorical state are many. It was at the dawn of mankind, when our ancestors, dressed in shaggy skins of prehistoric animals, were sitting at the broken lightning tree. A craving for something exceedingly pleasant overpowered the savages. Just imagine: coal-dark bodies of people, burned by the midday sun, sitting in a circle and bent over the fresh carcass. First, the leader inspects gloomy, excision scars the faces of tribesmen.