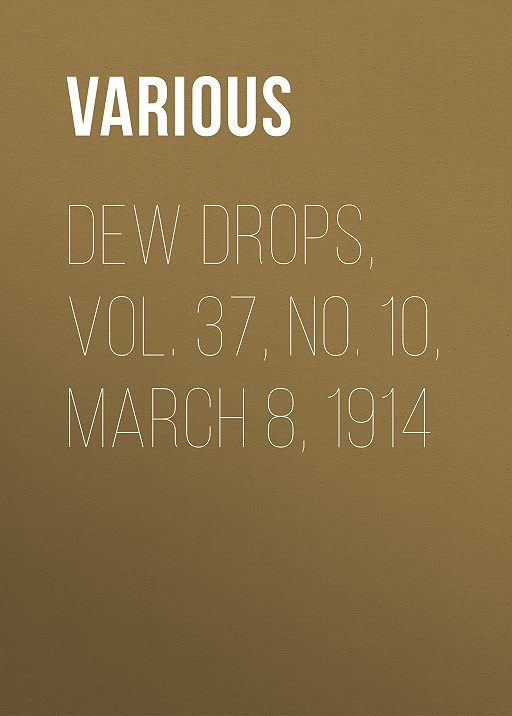 On the Primary Room wall was a beautiful picture of a shining river. Francie loved to count the fish that were swimming in it. Just fourteen there were, and every one stood for a new scholar someone had brought into the Primary Class.

How Francie wished he could bring one and have Miss Florence pin a fish in the river and a red tag on his blouse to show that he had caught it.

“How you s'pose I can get a fish, mother?” he asked earnestly. “I should think a Fisher-boy ought to be able to catch just one.”

Mother shook her head. “I don't know, I'm sure. There isn't a child on this street who doesn't go to Sunday-school.”

“P'r'aps one will move on,” said Francie hopefully.

But when a new family did move to that street there were no children in it.

One day Francie came flying into the house. “Oh. mother, the ash-man's here and I b'lieve he's got a fish with him!”

“What?” exclaimed mother, but when she looked out she understood. Sitting in the ash-man's cart was a pretty little boy, with black eyes and tight curly hair.

“Is he yours. Mr. Lugi?” mother asked, and the ash-man smiled and nodded:

“Does he go to Sunday-school?” put in Francie eagerly.

“Oh, but it's just Sundays and we sing and there's pictures. Couldn't he please go with me. Mr. Lugi?” begged Francie, “I'll take awful good care of him.”

Mother explained a little more, and at last Mr. Lugi said Rafael might go, only—“No dress up, no clothes,” he said sadly.

But that did not trouble Francie. “Why, he can have my brown suit, can't he, mother? I'd just as soon.”

The next day mother took Francie down to see Mrs. Lugi. Little Rafael was shy at first, but he soon got over it and was friendly as could be. The little black-eyed Italian mother was very glad to see them.

“I like Rafael go the Christ-church,” she said. “I use go myself, home—Italy.”

The brown suit, too small for Francie, was just right for Rafael, and it would have been hard to find two happier little boys than Francie and his fish when they walked into the Primary class together.

Rafael clapped his hands with the rest when Miss Florence pinned the fish in the river and the red tag on Francie's blouse.

And what do you think? Out in the big room there were two more new fish, one in Mother Fisher's class and one in Father Fisher's. They were Mr. Lugi and the little Italian mother, come to Sunday-school with their little boy.

“Really and truly,” Francie said, “seem's if I caught