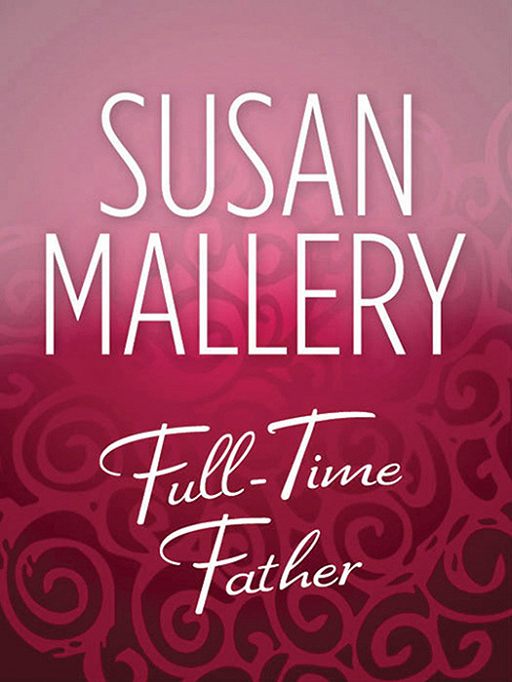 He had a secret daughter? One moment, computer consultant Parker Hamilton was quietly programming in his house along the rugged Pacific coast. And the next, his life was thrown into a tailspin. He discovered he was a father. What would he do? What would he say to his daughter? Did she know the truth–that he hadn't known about her? And why was her beautiful aunt, Erin Ridgeway, suddenly giving him the chance to be a full-time father?Despite everything, Erin promised herself she'd give Parker a chance to know his daughter. But what could a lonely millionaire know about raising a little girl? Well, Erin was going to have to find out…for the sake of Christie, who so desperately wanted a family….