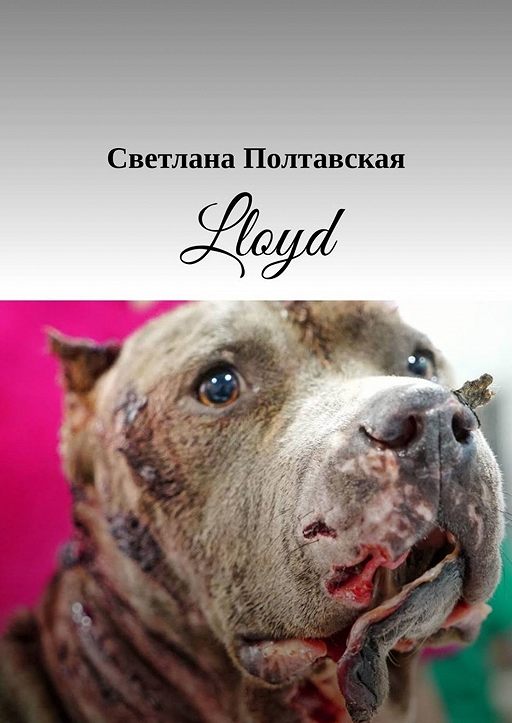 Amanda sat by the window and watched the drops of rain fall on the cornice. The girl was 7 years old. Her blond hair slipped along the elegant back. And the eyes, big, brown. Amanda lived with her father, she did not have a mother, she died at birth. Amanda will go in the first class, she will have to make friends with everyone in the class. This is what she was afraid of. Amanda's father is a very nice person and sympathetic. His name is Rain. The next day:

Raim opened the shutters and the sunny heat spread throughout the room. Amanda sweated sweetly. And she glanced at her watch.

–Pap! But where is it so early?

–Where are you going today to school, the first time, to first grade. And after school, I'll pick you up and we'll go to my sister, Adam has already been waiting for you.

You do not have to do this yourself, you're telling yourself. Aunt Mary is not so bad. Her father said.

"And no, she's bad, she does not love me!" Amanda emerged.

"Yes, no, you'll see, I'm exactly at 12 o'clock next to the school gate." Rhine put Amanda in the school bus. The bus was crowded with the children. All looked at Amanda, but no one laughed at her. Amanda sat down at the end of the bus near the window and stared she heard talk about her. But she did not hear anything wrong and sighed deeply. The hours passed quickly and the lessons also, the time was closer to 12 days. "– Finally, the last call from the lesson sounded, it was possible to go already. "Amanda jumped out of school, she wanted to quickly leave this building. The thief t was Daddy's car, she sat in her.

"Well, then we went to Mary." Said the father. They drove through the block. They drove up to the big, beautiful house. Ryan went to ring the door:

"Who's there?" Was heard from the inside.

–No! I do not remember. The girl did not even look at her. She admired the nature.

– Aunt Mary, hello, where is Adam?

–Yes he walks in the backyard with a dog.

Thank you, I'll probably go to him. Amanda saw how the ball flew over her head and his dog slammed his jaw in front of Amanda. Amanda hid behind the nearest bush.

"Amanda, do not be afraid, he's kind, gentle, look! Lloyd to me!" The dog ran to Adam. "He does not bite his brow. Amanda did not come too close, just in case.

–Small as he knows! Adam threw the dog a ball, Lloyd ran after the ball open his mouth.

"I see it's great, but I do not like your dog!" Amanda managed to say these words when her father called out:

–Amanda! let's go, we still have a lot to do. Amanda obeyed father. Going to Adam, she said:

Yes, of course, Amanda, see you soon! Amanda and her father left the house of Aunt Mary. Already at home:

–Amanda, I'll soon go on a business trip, for 2, three days. So you know what you can do and what not!Mary, you do not often visit us, what happened?

"Okay, Mary, sit outside." The doc- tor took Lloyd and laid him on the table.

"Now let's see what's happened to you, God's breathing has become frequent! He needs to inject a sedative. The doctor reached for the injection and injected Lloyd. But from that he did not feel better, but on the contrary. The doc- tor felt that things were not going well.

Lloyd was fainting, he was on the verge of death, in a few minutes, he went off into another world. The doctor realized that Mary would be beside herself with rage if she knew that the dog was dead.

–What is it? he began to think it over and remembered that he had an injection that would revitalize anyone, but of course there could be terrible consequences. The doctor had no choice but to introduce this injection, he did not see another way out. He did it. And so he did it. While the doctor was packing his the tools in the box, Lloyd woke up, he needed a lot of blood, he craved it. He jumped from the table, and attacked the doctor and bitten his hand. At that moment, Mary entered.

"No, wait outside!" Said the doctor, closing the door with force, but Mary was stronger:

–What is it you have?

He smote a nail. He smiled. Lloyd sat calmly like the former Lloyd. But it was not like that. The doctor knew about this. Mary took Lloyd home. When they arrived, Lloyd slept soundly. Mary cut fresh meat in the kitchen Lloyd sensed and swallowed a whole chunk of her. And rushed upstairs, where Adam was, Adam was sitting and playing typewriters.

Come back to me, the dog began to come closer and closer and he snarled angrily and Adam backed away.

Lloyd, what's wrong with you? What's wrong with you? "Lloyd opened his mouth and swallowed Adam's vyplenuv his bones. And as if nothing had happened to lay down in his place. And then he fell asleep again. Lloyd did not touch Mary yet, he remembered that it was his mistress. Then Lloyd, as scalded, jumped up and ran to the street.

Amanda was a good student, she praised her. Amanda was happy to come home, showing her father about her new grades. Evening half past six: "You were so rushed, you did not even eat well." Since then,Amanda! go down to supper, where are you? "said Rain putting the dinner in plates.

–Something Adam does not come to us, he promised me. And I wanted to play with him with his dog, I'm not afraid of her!