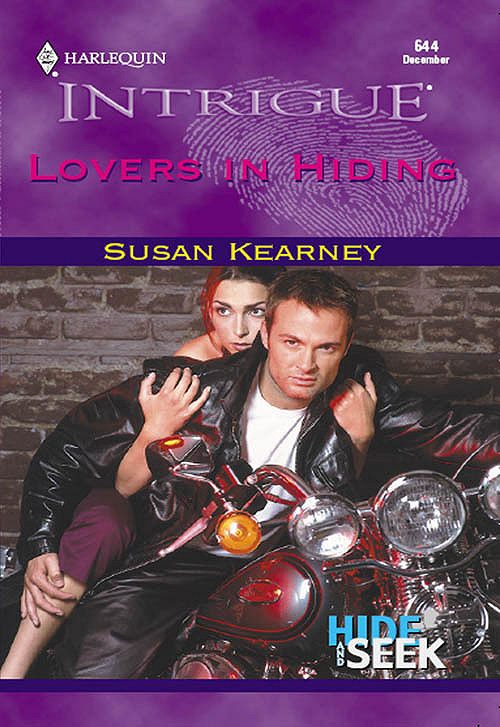 HE WAS BIG AND STRONG AND SEXY…But he was a complete stranger! So why was she lying in his arms on a public beach? He said he'd rescued her when a blue sedan had forced her car into the ocean, but she couldn't remember anything….CIA analyst Clay Rogan was sent to find and decode the documents Melinda Murphy's brother had mailed to her. But first he had to keep her safe from the killers pursuing her. Harder still, he had to fight the desire that glittered between them. Clay was determined to win the battle with their deadly enemies–but with Melinda, all he could think of was surrender!