The Wife He Chose 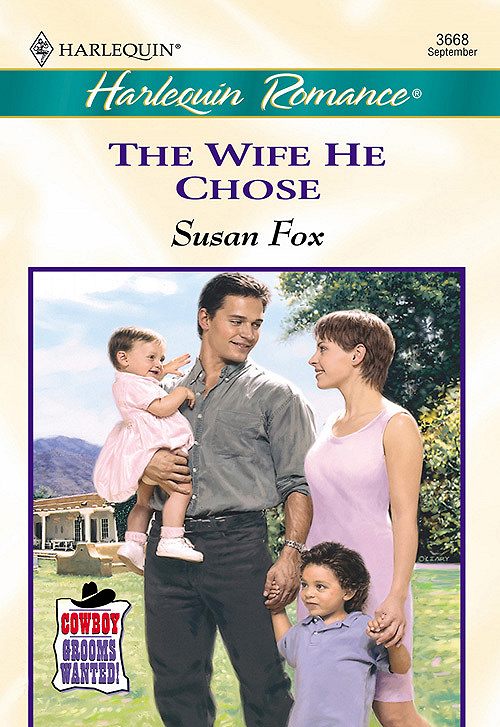 Cade Chalmers knew he was playing with fire by attempting to live under the same roof as Colleen. But he was desperate: Cade needed to share custody of his orphaned niece and nephew with her. The trouble was, each time he was alone with Colleen for even a minute, they clashed…It wasn't just antagonism–it was explosive attraction. Cade decided he simply had to bite the bullet–the best thing for the children would be for him and Colleen to marry. It was a purely common-sense proposal, but the result was fireworks!