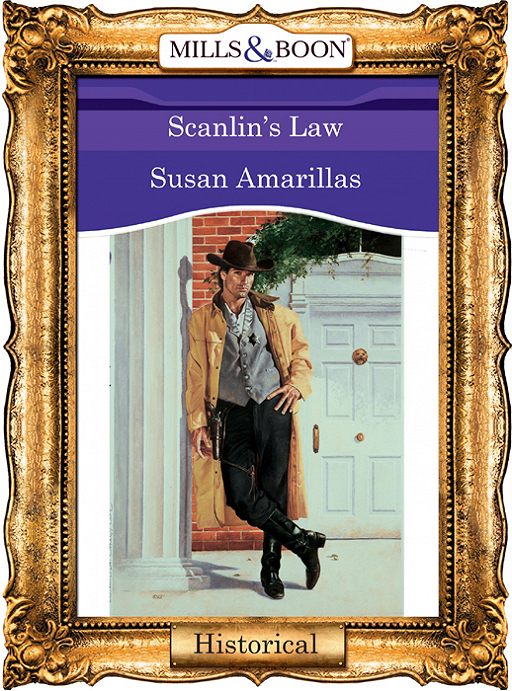 Kidnapped!The word tore at Rebecca's heart. Her child was gone. And standing before her was Luke Scanlin, U.S. Marshal, the only man who could save her son. But how could she trust him again when she knew that Luke held the power to ruin her life forever?Luke had thought no woman could ever hold him, yet the memory of Rebecca had haunted him for years. He had passed up their chance at happiness once before. But this time he wasn't going to let her out of his sight until she realized that she belonged with him – forever… .