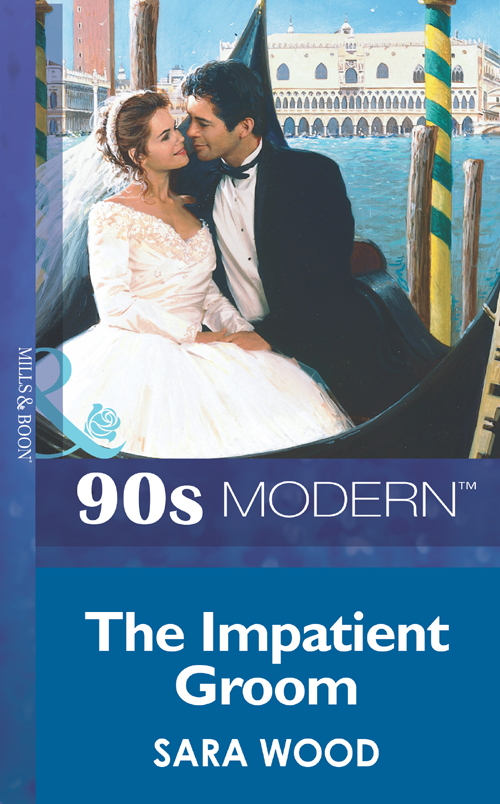 Marrying in haste! No sooner had Sophia Charlton discovered she was the descendant of an Italian count and heiress to a fortune than she was whisked away to Venice by the sultry Prince Rozzano di Barsini – having consented to be his bride! Dazed by the strength of his desire, she'd also agreed to a lavish wedding in just four weeks' time!Once she could catch her breath, however, Sophia began to question Rozzano's impatience. Rumor had it that he urgently needed an heir. Was she to become his beloved wife – or just a means of making babies? They're gorgeous, they're glamorous… and they're getting married!