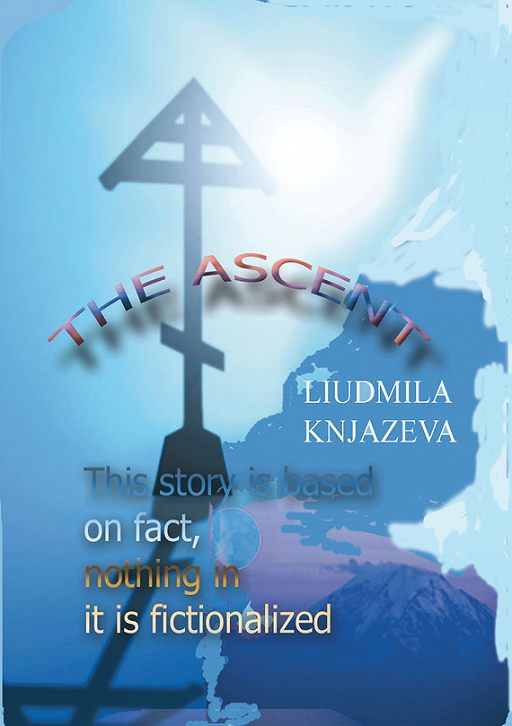 This story is based on fact, nothing in it is fictionalized

In Lieu of Preface

The life of hierodeacon Antony has been shaped by a cruel fate, indeed. It all began one day when he, a callow youth, was forced to leave his father’s home and overnight became a wanderer and eventually a martyr. Having first deprived him of eyesight, of hearth and home, and finally of family happiness, the cruel fate, however, was unable to break his spirit and his resolve to live an honest life following the dictates of Christian conscience.

But before beginning my story about this remarkable Orthodox monk I would like to ask you first who of you could define the meaning of your life? Do any of you know for certain and exactly why you came into this world?

There are those among us who choose to turn our life into a gamble with death, while others play a lifelong game of chance for financial gain. There are those for whom life is a lifelong toil to provide for their family members, to feed their near and dear ones. For the hero of my story his life became a steady ascent to the pinnacle of true faith and the true meaning of earthly life.

So here comes the story of the life and death of hierodeacon Antony, a blind Orthodox monk.

Hierodeacon Antony, (in the secular world his name was Alexander Semyonov), was born on August 19, 1913 in the village of Elaur on the Volga into a devout peasant family. The baby boy came into the world at midnight, to the accompaniment of church bells ringing the call to prayer at the all-night vigil on the eve of the Transfiguration.

His father, Dmitry Fyodorovich Semyonov, came of wealthy peasant stock and owned two mills, a watermill and a windmill, 14 horses, a dozen or so cows and a large family house of his own. He was a fairly well educated man by the standards of his day having finished a private school in the city of Syzran.

Alexy’s mother, Natalya Alekseyevna, came from the village of Bukoyel, 60 km from Elaur. Her father, Aleksei Yefremov, was a merchant and shipowner who had traveled extensively on his trading business up and down the Volga and in the Caspian Sea. He also visited Persia and India from where he once brought a bride for himself. He had been looking a long time for the right woman. He found her when he was thirty. Her name was Ishna. Upon her conversion to Orthodox Christianity she was given the name of Irina.

Dmitry Semyonov and Natalya Yefremova got married in 1901. Of the seven children born to them only three survived and attained majority: two sons, Mikhail, Alexander and one daughter Katerina. The children got a religious education.