The Secret Of Mind And Body 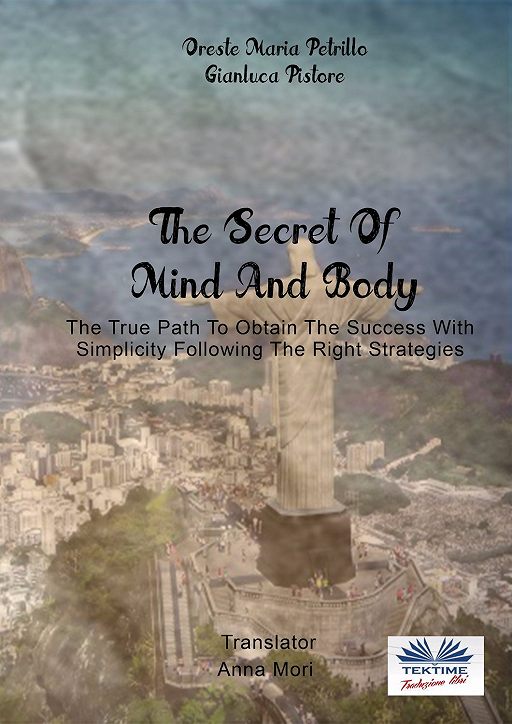 Training and motivational story leading hand in hand the reader to look for his fear overcoming and to make him reach his dreams. The book tells the story, in the format of sport and motivational telling, of a poor boy living in the Brazil favelas who must face a challenge: escape from his poverty and ugliness world and become a man and a champion in the life and sport. He will be helped by two particular trainers....

The Secret Of Mind&Body is the story that all of us had lived when the mind force which pushed upward was stronger than the weights pulling us downwards. This is a story which hurts us….a telling for those that do not accept excuses, that decide and achieve their objectives. It is a story for those of us that suffer but that want still hoping and, above all, to succeed. It is a story common to many of us since everybody in the life has been overwhelmed by someone or something. Some of us have the force to get up and to return to fight. This story is dedicated to you, whatever is the battle that you are fighting. Thanks to The Secret Of The Body&Mind you can win it. This is that you will discover in the story, in particular you will see how a simple telling can change your life… How did Carlos to escape from Rocinha? How did George to make him a champion? What is the sheet used by Carlos to win his competition? How did he train his mind? And You, what is the battle that you will win?

Книги, похожие на «The Secret Of Mind And Body»